Lost Creek Cave is one of the larger caves in Tennessee, with five entrances (including the large one in the sink), and seven miles of mapped passages. It is a popular recreational cave. It is also home to several rare species, including the federally protected Indiana bat. Because of the population decline of cave-dwelling bats, the cave is closed during the hibernation and swarming time of bats. Recreational access is allowed during other times of the year, but a no-cost permit must be obtained from online.

Why Are Caves Closed September Through April?

Caves are closed during the winter to leave our threatened bats undisturbed during their hibernation period. 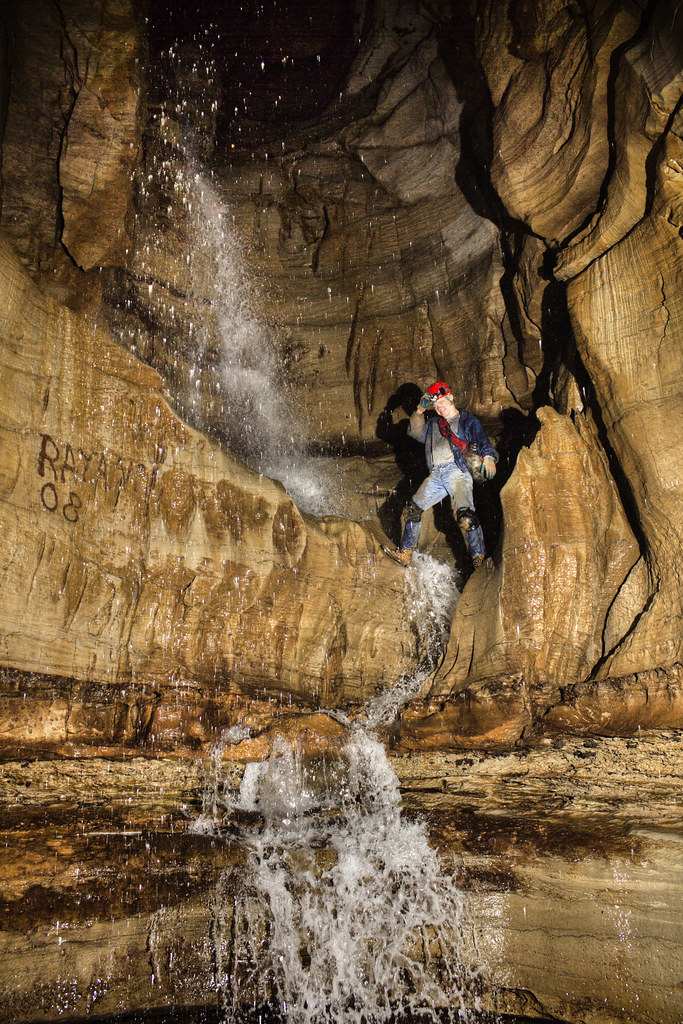 In 2010,  a fungal disease was found in Tennessee’s cave-dwelling bats. This fungus creates a condition on the bats called the “White Nose Syndrome” (WNS). This fungal infection leads to the death of many of the affected bats, and several species of Tennessee bats have almost been wiped out due to WNS.  Population numbers of the Tri-Colored Bat and the Little Brown Bat have dropped to the point that these species may decline into extinction due to the WNS.

The fungus that causes the WNS is now in Tennessee caves. But we require that all cavers come to our caves clean, and leave with gear either clean or segregated, so the spores that cause WNS don’t spread. For the latest in WNS decontamination procedures, please go to www.whitenosesyndrome.org/static-page/decontamination-information. This decontamination process is especially important for cavers that might be traveling. You don’t want to spread it to other states or caves that might be clear of the fungus.

The fungus does not directly affect humans. Although, with the loss of bats, we may see an increase in mosquito-borne carried diseases since bats are such great mosquito eating machines.

Most deep caves are dark 24/7, and reliable sources of light are your lifeline to the outside world. Most caves are 56 degrees Fahrenheit year round, and if an explorer gets wet or trapped in a wet cave for an extended period, that person may get hypothermia, even if the outside temps are in the 90’s! Some caves flood periodically; some underground passages have rocks that can shift unexpectedly or deep pits that require ropes and equipment to cross.

Because of the dangerous environments often found in caves, State Parks staff does not encourage casual visitation to State Parks caves. 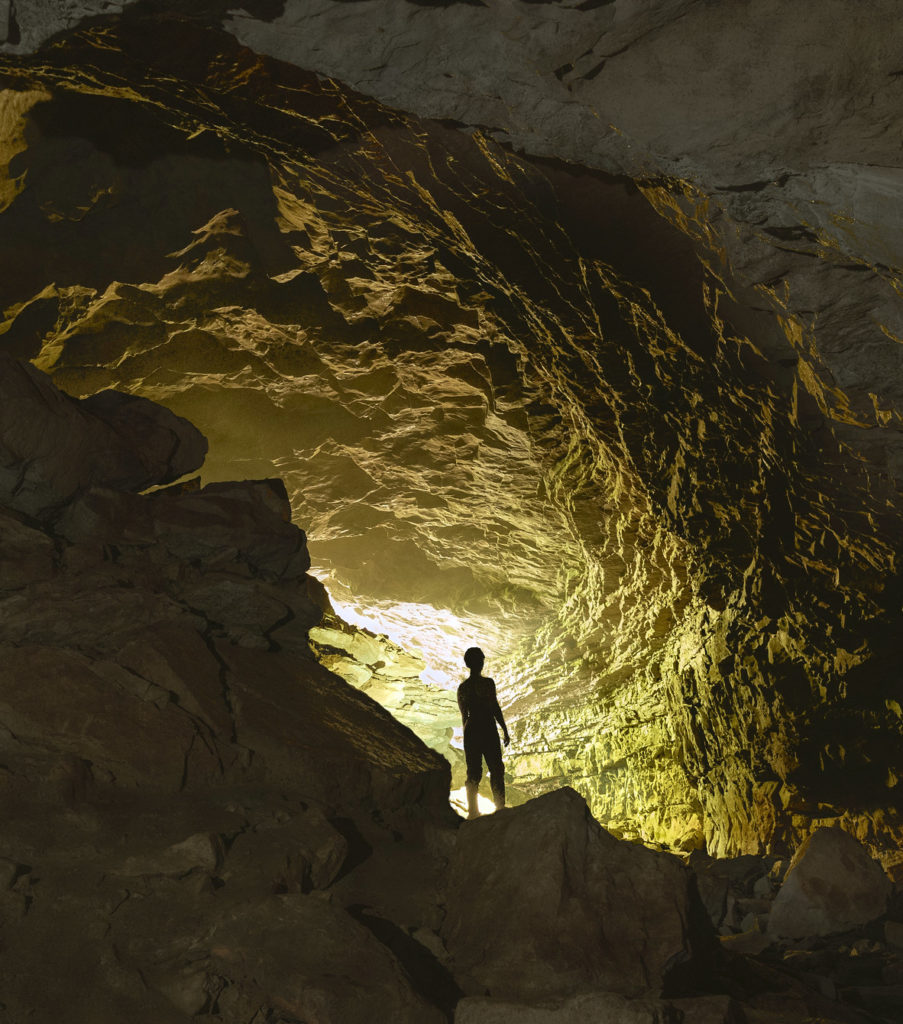 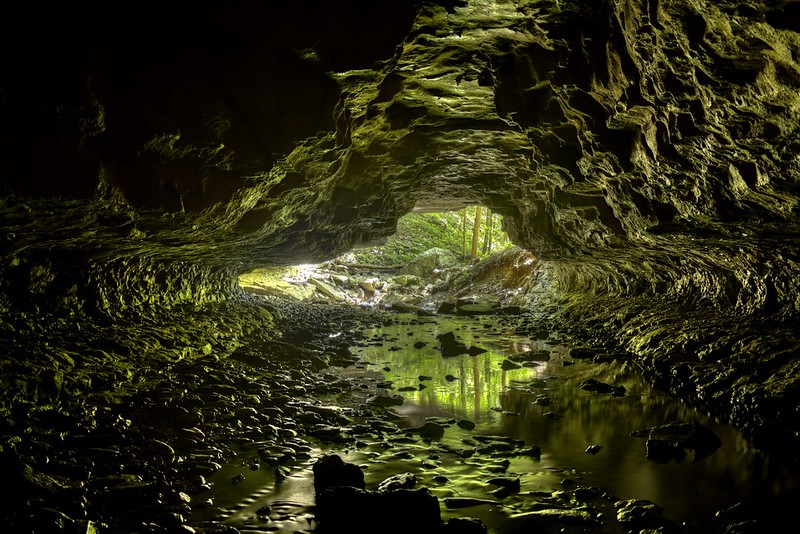 To ensure that Tennessee State Parks continues to provide quality areas for recreational caving, all cavers should register online or with park management before their visit. Once you have registered, you will receive a confirmation email/receipt. This receipt is your permit; keep it with you while climbing. At some locations, you may be asked to leave a piece of paper with your registration number on your car dashboard.